Most people from Herefordshire will have heard of the Hereford Left Bank, with its stunning views across the south of Hereford, not to mention its position on the bank of the River Wye. In 2014 the venue was purchased by Mr Joe Lively, then subsequently leased to the Waring Family, who also operate the successful Lyde Court. The building was in bad condition and in need of some care and attention. Melcon were initially hired by Mr Lively to restore a basic electrical service to the building, after it had been vandalised and cables supplying distribution boards on all 4 floors had been cut. A daunting prospect, but not for Melcon. Our engineers worked methodically through the building restoring power to each floor, installing a new 18 way distribution panel in the basement, to bring the building back to life.

At this point, Mr Waring approached Melcon to help him realise his dream of producing a high quality electrical installation that a venue of the stature of the Left Bank deserves. This included;new lighting throughout the building, including external lighting and emergency lighting, a completely new addressable fire alarm system, and a new kitchen on each of its 3 usable floors.

It was always vital to keep it mind that costs on a renovation project like this one can spiral out of control. The Melcon engineers always kept this in mind, reusing existing cable containment and wiring wherever possible. But always making sure that what was reused met the requirements of BS7671.

The final product of months of hard work, proudly sits once again upon the bank of the River Wye,and can be seen lit up at night in all its glory.

The Left Bank is now fully operational and Melcon provide an ongoing service as Mr and Mrs Waring continually look to improve and evolve the venue.

Here is what Mr Waring said about our service:

“Melcon Hereford Ltd have helped us with a major project. We have undertaken the renovation and repair of the Hereford Left Bank. The original wiring had been subject to considerable deliberate damage. The task of rewiring was not an easy one, Melcon methodically worked through the building using the old systems were possible. Melcon developed a knowledge for the systems both new and old, and it appears that anything becomes possible with a little thought. The building is up and running, and Melcon are on 24 hour call in case of a problem. They are a great company to work with and we highly recommend their services and aftercare.”

Another successful job completed by the team at Melcon. 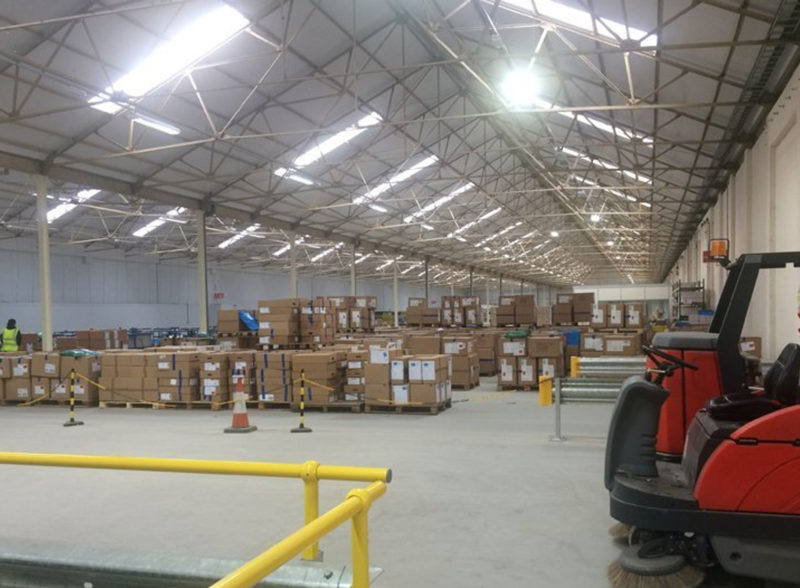 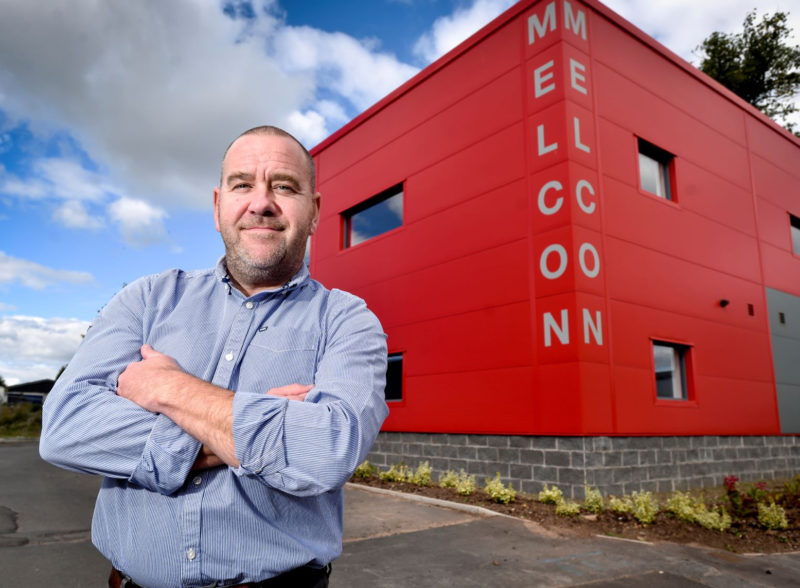 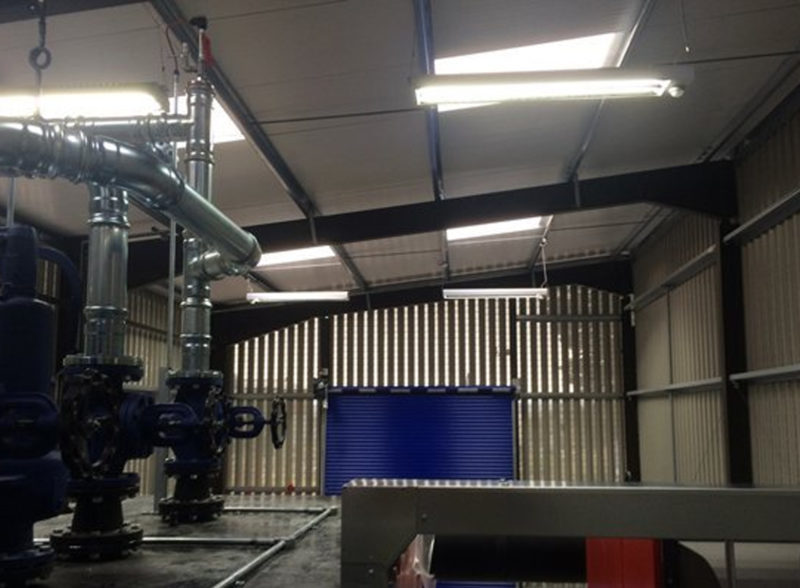